I love winter, too. But summer is way hotter.

Unfortunately, it’s not conducive to blogging. The kids are home all day. They either need entertaining or forced encouraged to clean something. They magically get along when they’re told to clean. It’s like a miracle.

Then there’s traveling. We don’t go far. Basically, around the block. Though we did make it to the beach yesterday. 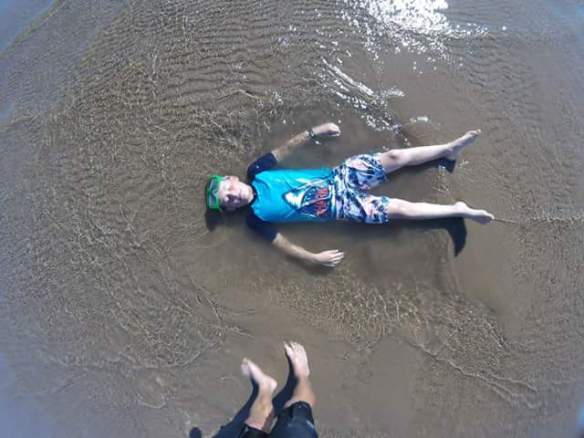 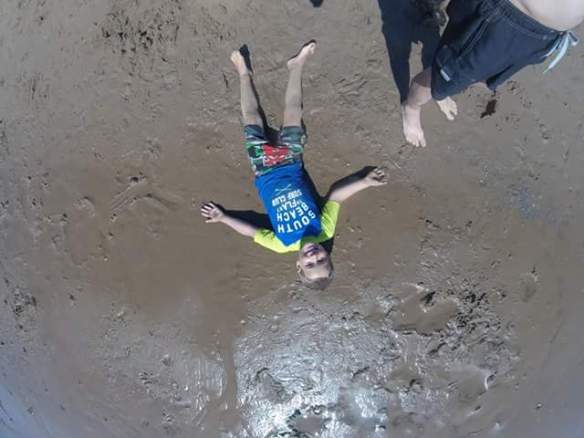 Of course, we got home a bit late and after a day of sun, sand, surf, and supper, blogging didn’t make the to do list.

Then there’s the later than usual bedtime every night because “It’s still light out!” and “My friends get to stay up until dark!” By the time they’re finally asleep all I have left is to watch as many Game of Thrones episodes we can fit in.

Which is usually one.

There’s also baseball. It’s going to take up more time than a Lord of the Rings extended version trilogy marathon. Actually, that’s about the same length as just one game. This year, however, I have stepped into the role of Coach for Crash’s team. Yes, I’m a Coach Daddy. Except for baseball. I’ve coached soccer and wrestling and golf. This is my first stint at baseball. So far, so good. We haven’t lost! We won one and tied one. We have three games next week. Sunday. Monday. Tuesday. So we’ll be spending a good portion of our summer on the field of dreams.

The boys have been begging to go camping. I love camping and used to camp frequently. I’ve never taken along two rambunctious kids. I would love to teach them what I know about camping and the wilderness and the night sky without light pollution and about cheese filled crust pizza (but not while camping). There are a few day trips we’d like to take and trip to visit DW’s brother and sister-in-law. The boys love playing with their cousins.

I’ll be Tweeting, Instagramming and Facebook our adventures so feel free to follow along. What will you be doing this summer?

Sorry, South-of-the-Equatorians, what will you be doing this winter?

21 thoughts on “This Summer’s Schedule”