God help my kids if I ever hear those two words uttered this summer. Inevitably, they’re said on the 2nd day of summer vacation.

We have a good crew of kids in our little development now. Some are a bit older than Crash and some are bit younger than Bang. We’ve got the ages covered. This means there are plenty of others their age to play with.

But more than than just having others to play with is the amount there is to do now.

And that’s just the stuff they can play in the driveway and backyard. We have a beautiful (read huge) park to play on. It has just received an upgrade. Flex court was just laid on Sunday. The basketball court looks amazing! There’s talk of making it a multi-purpose  court by painting lines for ball hockey as well as basketball. Plus there’s a huge splash pad at the park, too.

This is by no means my summer bucket list. That post will be coming later when summer is closer than a month and half.

So help me if I hear either one of my kids says “I’m bored” at any give time, do you know what they’ll be doing? I’ve already told them this. I’ve given them their warning.

I’m just putting this out there now. For us, the first day of summer vacation isn’t until June 30th. But nice weather is upon us so I’m just preparing myself and the kids.

is for Slither. Like a snake. I wouldn’t be a good dad if I didn’t play games with the kids. I wrote about Crash, the game.

This time I’m talking about electronics. Kids love the electronics. It’s like crack. Once they get a taste they want more and more and more. That’s why we are #WorstParentsEver when we try to limit their time. Though, truthfully, we’re only guessing at much time they need. A half hour? An hour or two? Does it matter?

S is for Slither, the newest game we’ve discovered. It’s become a family thing now. Even the four year can play it. Just go to slither.io

It’s an online game (there’s no conversation). It’s free. There’s no signing up. You just go to the site and start playing. The gist is that you control a snake that follows your cursor. Along your travels you collect dots of light. The more dots you collect the larger your snake grows. But be careful. You will die if you run into another snake (controlled by other players). Your snake then turns into dots of light that others gobble up on their journey to being the largest snake in the game. It’s a two way street though. When other snakes die they turn to bits of light for you gobble up and you grow bigger.

There’s an app for it, too. I find the app easier to play, in case you were considering. Go have a look. Just don’t blame if you start losing hours of your day. 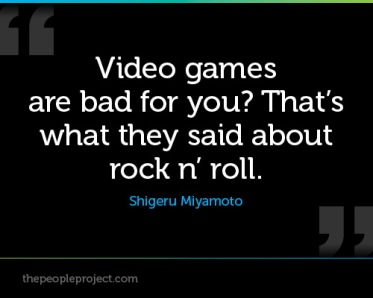 is for Crash. Of course. But it’s not what you think. This part is not for the kid who attempts to run our lives. It’s not for Mr. Attitude. Nor is for Mr. Tenderheart.

We popped into a Toys R Us one day to find a fun family game to play. This is what we came out with. As you can see from the box it’s a tower game. It resembles Jenga in the sense that you take pieces from the middle and stack it on the top. The difference is that you have to roll a die to determine what color you have have remove. Bang’s favorite color to roll is black.

Black means you do nothing.

That’s everyone’s favorite color to roll. If you don’t have to remove a column then there’s no chance you’ll be the one who topples the tower.

Here’s the gist:
Each white ring as space for 10 columns. To start you build the tower 6 levels high. Then your youngest starts the game by rolling. Remove the color column and add it the top. This continues until all 10 spaces are filled on the top at which point you add another white ring and continue playing. We’ve never fully filled the 5 extra rings there are to add. We’ve built it high enough to add the 5th, but we didn’t get it filled. Here, check it out:

is also for Crash, our 8 year old boy wonder. Because, boy does he make us wonder. He’s the creator of his YouTube channel, Crash’s Corner where he likes to create Lego videos. His curiosity rivals that of a little monkey named George. His questions are relentless, amazing, and show that he really is a thinker. Even if he does think of doing some really dumb stuff. He provides as much comic relief to our life as his little brother. Hiding a Nerf gun behind his back, he comes to me smiling and says, “I’m no handed, Dad.” I knew what he meant but I just had to ask him, “You mean unarmed?” He’s stubborn, full of attitude and hates math and cleaning. But he’s our tenderheart, our snuggler, and hugger. He’s also protective of his little brother. He’s the only who is allowed to pick on his baby brother. He’s creative, curious, and a creator of calamity. 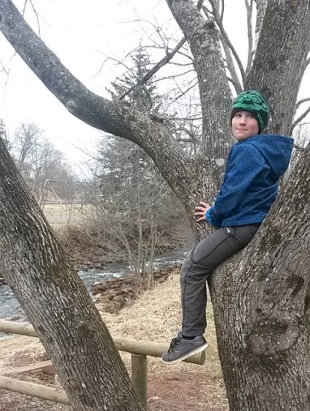 They always have, too. It’s not that we pushed them towards that stuff. They chose it. They have a doll named Sweet Baby they play with on occasion, but it’s the trucks and trains they are attracted to the most. They play with their kitchen set sometimes. However, it’s the shopping cart they prefer. Well, here. Let me show what you might get to play should you stop by for a visit… 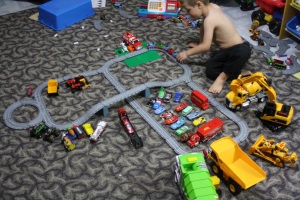 Just a hint at the number of things with wheels.

That green recycling truck is Bang’s favorite. For about a month after he received it, no one was allowed to touch it. Not even if we asked nicely. Even now it’s iffy.

They find the real ones even better, of course. At the bus stop, Bang loves to see the log haulers, transfer trucks and the cements trucks go by on the highway. He can watch excavators and backhoe loaders for hours. He is best friends with the garbage men. Though he doesn’t like to get to close to the trucks because they’re too loud. (Ironically enough, he also doesn’t like silence).

The other “truck game” he likes to play involves a front loader and dump truck. Use the loader to pick up blocks, drive up a ramp and dump the load into the dump truck. We continue this until the dump truck is full. The dump truck dumps it’s load and we start all over. Speaking of which… it’s now time to go play!