If you’re reading this you’ve successfully made it through 2016 and into 2017. Congratulations. My blog survived the year, too. It’s coming up on two years since I made the switch from Blogger to WordPress. I brought exactly zero followers with me when I made that switch.

So how did my second year compare to my first year? Thanks to all of you, it’s a bit like comparing George Lucas’s second film “American Graffiti” with his third film “Star Wars”. The only thing missing is a few million geeks.

In 2016 my most popular page was my homepage with 3,628 views. My top three most viewed posts were my about page with 296 views, my links page with 145 views, and the taboo words for the Taboo Word Challenge with 127 views. My most popular post to date is The Value of a Teacher with 517 views.

2015 began with exactly zero followers, but by the end of that first year I had 253 amazing followers.
2016 began with the 253 followers from 2015. Then 456 joined us for the fun and frustration of being a parent for a total of 709 followers! Thanks to Apple, Growing Up Wonderfull, and Little Boys Are Made Of for being my most recent followers. I see the 1,000th follower coming. Will you be next?

In 2016 four of those 5 are still on my list of top commenters! Grubbs-n-Critters, A Momma’s View, That’s What Anxious Mom Said, Elen Grey, Life In Perspective Web, and Larva225.

I’ll end on a humorous note, the search terms that led people to my blog.

I LOVE that sixth one. 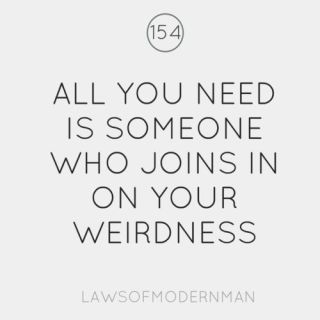 All 709 of you are weird, but I’ve been lucky enough to find someone nearly as weird as I am and I am eternally thankful that she continues to put up with my desire to blog. XOXO 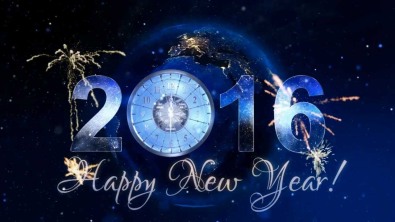 The following are not my words, but they do depict how I feel. Thanks DW for the quote!

Only 12 hours left until 2016. This past year’s been a rough one for some family members and friends. My wish for everyone for 2016 is more happiness, better health, more acts of kindness, love, forgiveness, acceptance and peace. Wishing family and friends all the best as we ring in a new year. Please be safe tonight! xo

I was going to share my WordPress stats their “monkeys” calculated. I’m sure you’ve seen a number of them shared already. But since the new year isn’t here yet, I thought I’d wait until tomorrow. Then I can do a Month in Review and a Year in Review post. I’ll catch two birds with one hand. (I don’t like to kill birds with stones)

So, today, I’m hoping everyone had a year to remember, is looking forward to year full of possibilities, and like DW said more happiness, better health, more acts of kindness, love, forgiveness, acceptance and peace.

In the meantime please click over to Coach Daddy’s Six Word Stories (you’ll find mine there, along with 62 others). 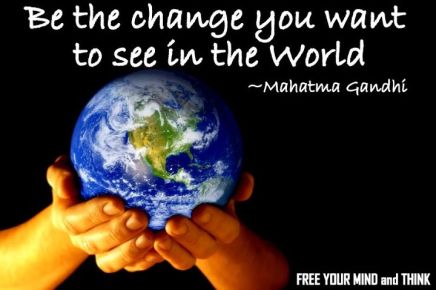