We played nine games and ended up with a 4-5 record. Almost 500. We didn’t make the playoffs, the end-of-the-year tournament. That was for the top 8 teams. We were 9th. It was a really fun season, though.

Kids want to have fun. Winning is fun. Do you play the kids where they CAN play in order to win or where they WANT to play in order to have the maximum amount of fun? Try to find that middle ground. I think I managed. We had fun. Okay, we didn’t win more than we lost. But this is “just house league” baseball. Everyone plays. No one doesn’t make a team. So let them play. One kid asked to pitch but I didn’t think the kid was capable. I found out later they were more than capable. I didn’t know what that player was really capable of doing because I didn’t take that chance.

Get your ducks in a line before they all start telling you where to put them on the field. They all want to pitch and play 1st base. When you have a dozen players you can’t have 6 pitchers and 6 first basemen. Someone has to play the outfield. In house league baseball only one in a thousand hits makes it to the outfield. It’s as boring as watching the outfield grass grow. So get organized before it all falls apart and you’re scrambling not get your ducks in line, but scambling just to find your ducks.

There’s always the next inning

Patience. Baseball is already a game of patience, but if you’re not patient with the kids, you’ve already destroyed the first rule – to have fun. So your team is having an off day at the plate or your pitchers are having an off day on the mound. Off days happen. Mama said there’d be days like this. Take a deep breath, shout a few words of encouragement, and move on to the next inning. Turn your hat around, kick some dust, do the hokey pokey. That’s what it’s all about.

One inning at a time

Sometimes things work out – you tie the game at a crucial point. Sometimes they don’t – you give up the winning run in the last inning. Sometimes there will be surprises (when the new kid hits a double). But no matter what, you gotta roll with it. Take the ups, the downs, the four run innings. In the game of baseball, as in the game of life, there will be good times, rough times, and times that take you completely by surprise. Enjoy every minute of it. Except the bad times. You can laugh at those later. You just have to take it one inning at a time.

You have more power, strength, and lucky than you think. You can make a strike out feel like a home run because at least the kid was swinging and not running from the ball. Or you can make a single feel like slap in the face because an experienced player swung at a wild pitch. You can make a team work together. Or you can let them fight over positions. You can make an out seem like a miracle. But you will never make outfield the place everyone wants to play. With a little ingenuity and the right words you can make anything happen. Make someone’s day or ruin it. Make your own day and not let anyone ruin it. 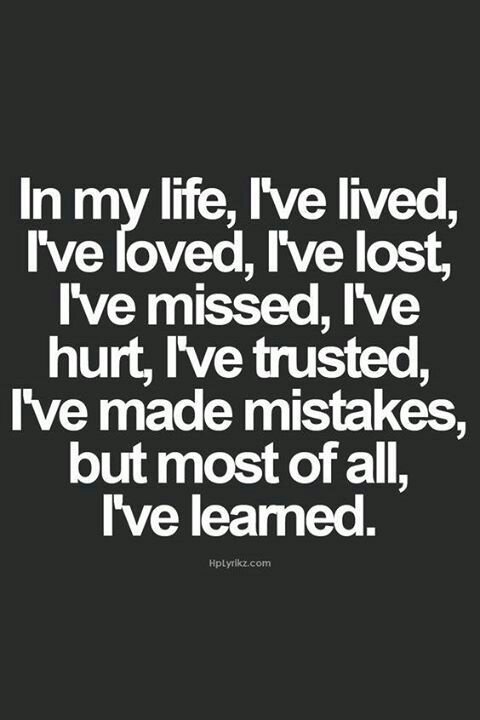 21 thoughts on “What I Learned While Coaching Baseball”