Is it spring, yet?

Thanks to that pesky groundhog, the boys think spring is supposed to come early. I had to explain to them that it was a) just a myth and b) it depends on which groundhog you believe because there are many and not all predict the same things. We had one day of unusually warm weather. It was warm enough to go without a jacket. Since that happened it’s warm enough to go without a coat every day. Or so the oldest believes. Officially, the first day of spring is March 20th. But this is Canada. Warm weather doesn’t get here until later. Much later. Like July.

Will he get smart now?

I haven’t written about this yet, but Crash has been struggling to focus on tasks. When he loses focus the fidgets set in and getting him back on track becomes near impossible. Last year he was diagnosed with ADHD (though he’s more ADD, it all falls under the same umbrella). As teachers, we know that diagnosis can be given easily and many parents opt to medicate. As we found out from the phamacist, some parents just start with highest dose possible. We are not most parents. We opted to educate ourselves and see if we could use some behavior modifications to help him. A year later and nothing has changed. He’s still struggling to focus. So we looked into medication – the lowest dose possible. Bang, having overheard many of our conversations, knows that his big brother is going to take medicine to help him focus in school. Crash takes his pill on the very first morning and Bang, without missing a beat, asks, “Will he get smart now?” Boy did we laugh.

Why is it called Lent?

Ahh. Good old Lent. What I wouldn’t give for a Coke right now. Or any pop/soda/cola. This is the first full week without and I’ve been craving one all week long. Come on Sunday! I know it’s for the better. I know it’s not good for me. But I want one. Lent originally simply meant spring. It’s origins are Germanic, specifically Old English, lencten; also the Anglo-Saxon name for March – lenct. I just wish it was called over so I can have a Coke!

What happens to your brain when you die?

How’s that for morbid curiosity? Obviously, when we die our brains die with us. The heart no longer pumps the needed blood and oxygen required for it to function. According to LiveScience and Jimo Borjigin, a neuroscientist at the University of Michigan Medical School in Ann Arbor, a study of rats was conducted as they died from a lack of oxygen. Just prior to heart failure, their brain sent a flurry of signals and chemicals to the heart. This combo caused their hearts to stop. The researchers found that when they blocked those signals and chemicals the heart lastest three times longer. After I die, I know exactly what will happen to my brain. It’ll be put in a jar on a shelf right next to Einstein’s. 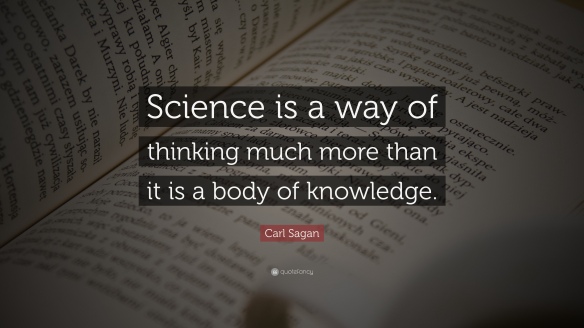