In case you missed yesterday’s post about the war between the Bees and the Grass Goblins, check it out here. It’s a fun little story I made up for Bang while we were out playing in the backyard. It’s so fun playing with their imagination. And if any of you are artists and would like create the Grass Goblin from the story, that would be totally awesome and I would be totally grateful!

While yesterday’s story was purely fiction, today’s is true. As most of you know by now, Crash has a YouTube channel. He uses it share his Lego creations. I use it to show short clips of fun things we do. Anyway, he got his first troll last week. Whether it was an actual internet troll (not an under-the-bridge troll) or just a rude viewer, he got his first negative comment for this video – Building Lego Minifigures.

Crash doesn’t know about these comments. While he does have an email address his comments get shipped to, he rarely checks it. I saw the email and deleted it. I will show him the comments. It’s definitely a learning experience. He hasn’t been swayed. He still wants to make more LEGO creations to make videos about. He currently has two waiting for me upload, as a matter of fact.

Part of me wants to delete the comments.

Part of me wants to respond them. I’m sorry their life has led them to be so low as to have to respond negatively to an eight year’s YouTube video about LEGO. They must be proud of themselves (note sarcasm).

Part of me want show them to Crash and allow him to decide what would be the right thing to do. Leave them as is, delete them, or allow him to respond as he sees fit. I don’t want him to get discouraged, but at the same time he needs to learn how to accept things like this.

It wasn’t until just now, during the writing of this post last night, while capturing the screen shot of the comments that I noticed how many views that video has. He’ll be stoked when I show him that stat! 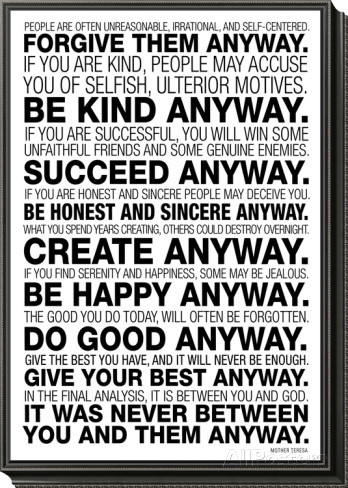